The Rise and Decline of Fertility in Men

Reputable research suggests that the quantity of semen in men usually peaks around the ages of thirty and thirty five. Researchers also found that the overall quantity of semen was lowest when men were in their mid to late fifties. It is also worth keeping in mind that the motility of sperm changes as we age. For those wondering, sperm motility is a term used to describe how well sperm can swim. Sperm motility is usually at its best when men are around twenty to twenty five.

After that, however, it starts slowly but surely declining and is at its lowest at the age of fifty five and beyond. 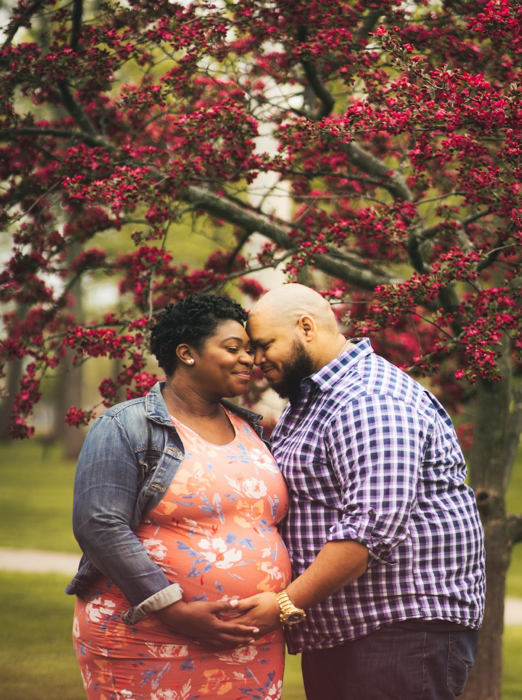 Age doesn’t only affect semen quality, but it also takes a toll on genetic quality. Genetic defects in the sperm could result in the following things:

Besides having increased chances of infertility, older men can also pass certain genetic issues to their kids. Male and female age can also result in certain congenital disabilities like Down syndrome. There is a high risk of a child being born with Down syndrome if their mother conceived at an older age. Additionally, older dads have a high likelihood of having kids with the following:

Keeping these things in mind, men must consider having kids at a younger age. So, if you underwent a vasectomy procedure to avoid having kids but had a change of heart, it would be best to opt for a reversal immediately. The more you delay it, the more the genetic quality of your sperm will be affected. Additionally, delaying a reversal could also lower the likelihood of the procedure being successful.

When are Men the Most Fertile

Many factors determine the ideal age for a man to have a child. Testosterone levels are arguably the most important factors that determine male fertility. After men reach the age of thirty, their testosterone levels drop by one percent every year. So, if you want to conceive a child, it would be best to do it in your twenties. When this hormone goes down, it significantly impacts an individual’s sperm count, affecting their ability to conceive. 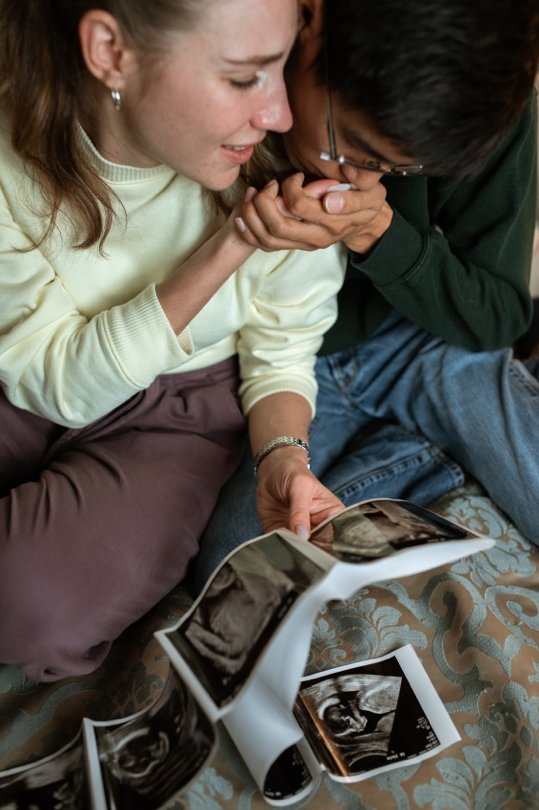 Believe it or not, infertile males often develop depression. So, if you are infertile or have doubts about your fertility, it would be best to consult your doctor. Your age could also be the reason behind your poor fertility, which is why it is best to make the most of it when you are young. Unfortunately, many men go the other route and decide not to have kids by getting a vasectomy.

If you want to reverse a vasectomy in order to conceive again, consider contacting Dr. Yaniv Larish. He is a urologist in New York City and familiar with all vasectomy and vasectomy reversal microsurgical procedures.

Schedule consultation today. We will go above and beyond to ensure you can conceive again.

← Vasectomy Reversals: What Training Do Microsurgeons Receive?
All About Vasectomies →