It’s not uncommon to see older men having children. However, most people assume that getting a vasectomy significantly reduces your chances of conceiving a child because vasectomies are long-term. This can give you the impression that the longer you wait, the lower your chances of conceiving. While that’s true, you don’t have to feel the need to rush to a vasectomy reversal or ignore the need for vasectomy in the first place. Common myths about vasectomies revolve around the loss of fertility and reduced production of sperm in individuals. 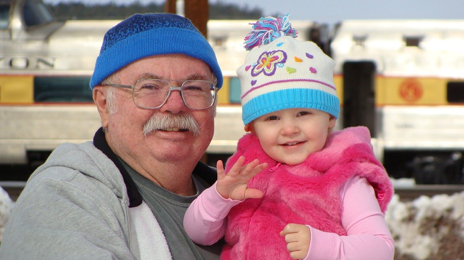 But, if you’re concerned that getting a vasectomy and reversing it later might reduce your chances of conceiving, you’re right. Nonetheless, it doesn’t mean that conceiving a child will be impossible. And that’s why you must consult a reputable urologist.

Most men know that as they get older, their body starts to weaken, and they become infertile over time. This isn’t the case for everyone as some people are healthier than others. However, being older can bring complications to your physical lifestyle, including the ability to conceive. As men get older, they become more prone to diseases and disorders. The health disorders and diseases pose significant health risks for the baby.

While more research is necessary, it’s quite clear that having an older father can increase the baby’s chances of developing health complications. Adverse pregnancy outcomes are more common when the paternal age is over 40. Some of the most common risks and health issues in babies due to older parents include:

Research and studies are in progress to identify the links between advanced paternal age and health issues in babies. Countless genetic mutations can occur as a result of weaker DNA from parents. As you age, your DNA starts to weaken while increasing the offspring’s chances of developing several health conditions that affect physical and mental well-being.

This onset of health risks can be transferred to the baby resulting in unexpected health problems right after birth. If you’re above 40 and think that your reproductive health may be deteriorating, consult the best urologist/surgeon on time. A urologist can help you determine your fertility ratios and help you identify any underlying medical health conditions that pose a significant risk of passing down to your baby.

Can Older Men Have Children Even After 40?

Several health factors can influence the fertility rate in older men. Firstly, the development of various health conditions can pose a significant threat to the fertility of older men, especially those over 40 or 50. While men of age 50 have tried to conceive a child, several factors must be considered. Here’s why it’s slightly difficult to conceive a child at age 40 or above: 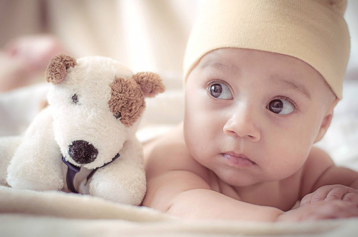 Do you think you’re too old to become a father due to your vasectomy? You should discuss your options with the right urologist or surgeon near you. At Vasectomy Reversal NYC, we help our patients improve their urological health, and perform vasectomies and vasectomy reversals. For years, Dr. Yaniv Larish has been helping older men reverse their vasectomies and become fathers.

Through tests and various medical exams, Dr. Larish can advise on whether or not your age will interfere with your vasectomy reversal  and chances of fatherhood.

← Who Is Eligible for Vasectomy Reversal Surgery?
Parenting in Your 50’s and Beyond →