Read on to learn all about vasectomies. Few medical procedures are as stigmatized as that vasectomies, with men often having dated views of what the procedure entails. However, vasectomies are very safe procedures and are some of the best forms of male birth control that people can find. The procedure focuses on separating sperm and semen, making it impossible for men to reproduce. 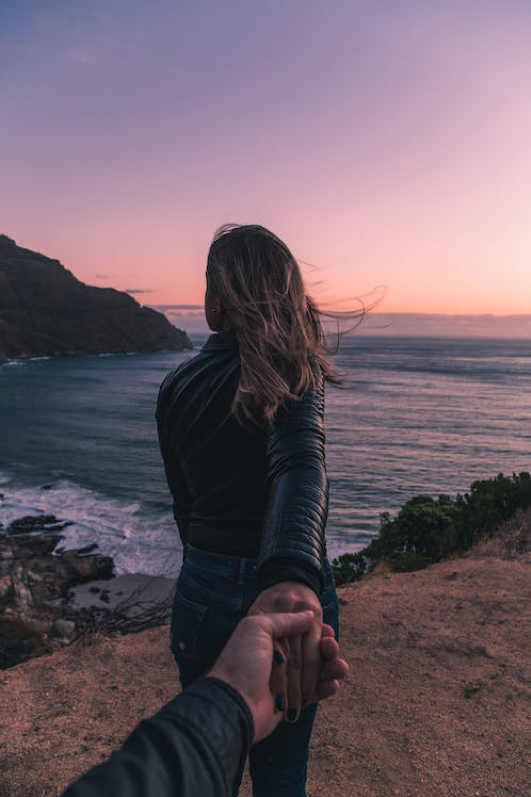 Through the procedure, a surgeon or urologist will cut and seal the tubes carrying the sperm that mixes with other fluids to produce semen. So even though your body will still produce sperm, it will absorb it instead of adding it to the sperm.

You should always consider your decision to ensure you do not want to have children. Although it is possible to reverse a vasectomy, the reversal can sometimes be unsuccessful. Therefore, you should consider it as a more permanent solution to birth control.

Why Do People Choose to Have the Operation Done

Vasectomies remain the most effective method the birth control among men. Since the semen does not contain sperm, nothing will be deposited during intercourse. The tubes that transfer sperm into the semen are called the vas deferens.

During the procedure, a urologist cut the vas deferens, separating the sperm and the semen.

Some other reasons why people will often get a vasectomy include the following: 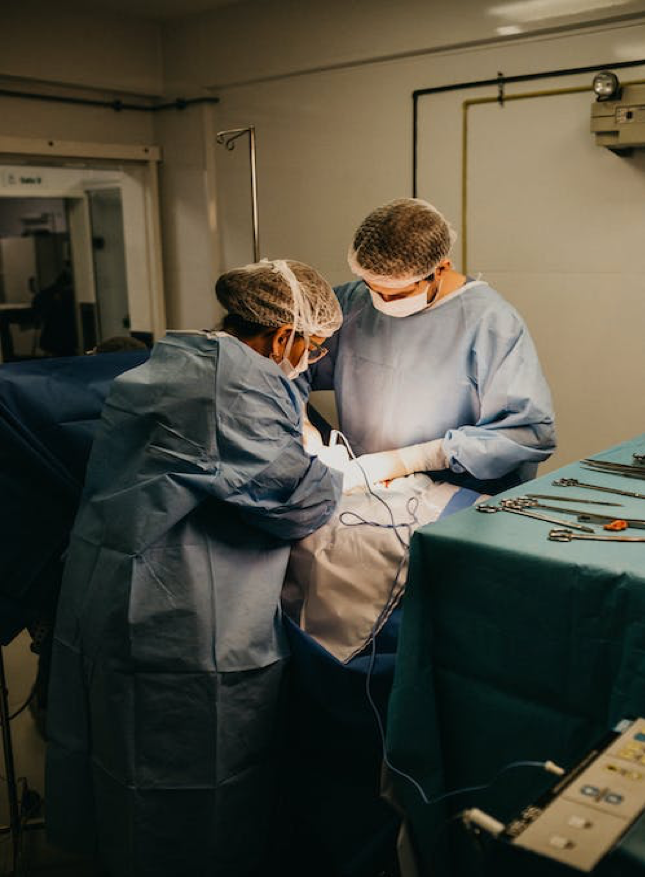 Despite being one of the most effective methods of birth control among men, men have many unfounded concerns before getting the procedure. Some of the most important ones that are worth discussing include the following:

This claim has no basis other than some patients complaining that they feel a burning sensation in their chest following the surgery. However, besides a superficial connection, there is no scientific link between vasectomies and heart diseases.

Does Permanent Damage to Sex Organs

Unlike the claim about heart disease, this myth does hold some water. There is a slight risk that the surgeon could damage an individual’s sex organs during the procedure. However, this is a risk that you can easily move past if you have a good surgeon performing the procedure. In rare cases, individuals could lose a testicle if the blood supply is damaged during the surgery.

However, you can handle this if you have a skilled surgeon.

One of the most important things to understand about vasectomies is that they can be difficult, expensive, and ineffective to reverse. Therefore, although the option is certainly available, people going forward with the surgery should know that it takes a skilled surgeon to reverse the procedure.

All About Vasectomies: Conclusion

Vasectomies are very effective methods of birth control that have very few risks and are very safe if you have the right surgeon.

However, if you’re looking for an excellent surgeon for a vasectomy or to reverse a vasectomy, consider going to Dr. Larish, who has helped plenty of men reverse a vasectomy. With state of the art technology and years of experience in the field, he has everything necessary to perform a successful procedure. Book an appointment with us if you are considering these procedures.

← Aging Men and Fertility
Can a Man Reverse His Vasectomy? →