What are male vasectomies? Vasectomy is a type of birth control that prevents sperm from reaching the semen and consequently, causing an unwanted pregnancy during ejaculation. During this process, a surgeon will block or cut the vas deferens, a duct carrying sperms to the urethra from the testicles. Men can opt for vasectomy reversal with the help of a urologist, but it may not always work. You should opt for a vasectomy if you are sure you do not want any child your entire life.

Pregnancy only occurs because a sperm cell fuses with an egg. For this, it’s necessary that sperm travels to a man’s urethra from the testicles. Cutting and sealing the vans deferens prevents sperm cells from reaching the urethra. The main purpose of a vasectomy is to prevent the presence of sperm in semen during ejaculation. This way, couples can avoid unwanted pregnancies without using other forms of contraception.

This method for birth control is very effective. The American Urological Association suggests that after a vasectomy, only two out of a thousand couples can get pregnant. 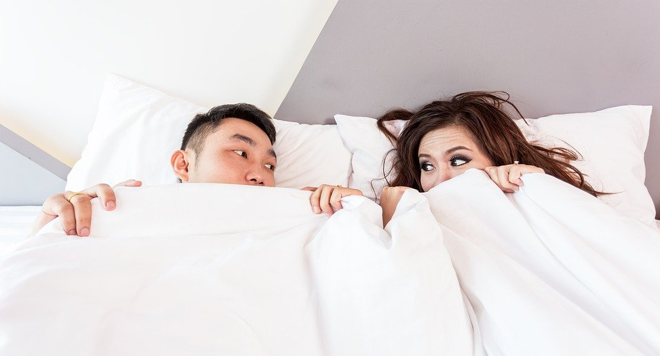 For a conventional vasectomy, doctors need to make cuts in the scrotum to reach the tubes. These tubes are the vas deferens, and each tube is attached to each testicle. The doctor will cut the tubes and leave some gaps in between. The urologist can even seal the tube, but mostly, they tie the end of the tube with a stitch. The stitch will dissolve with some time, and the ends will close. Sperms will not leave your body and reach the semen after the procedure.

The doctor will feel both the vas deferens below your scrotum and use clamps to hold these in place. Then, they make tiny holes in the skin. The urologist will then stretch the hole and lift the vas outside. They will then cut the vas deferens and stitch both the ends. After completing the procedure, you will not need any stitches.

This method is almost 100 percent effective. However, in rare cases, the tubes reattach, causing the partner to get pregnant. You should know that right after the surgery, semen still contains some sperm cells. You need to make occasional visits to your doctor to make sure zero sperm cells are in the tube. 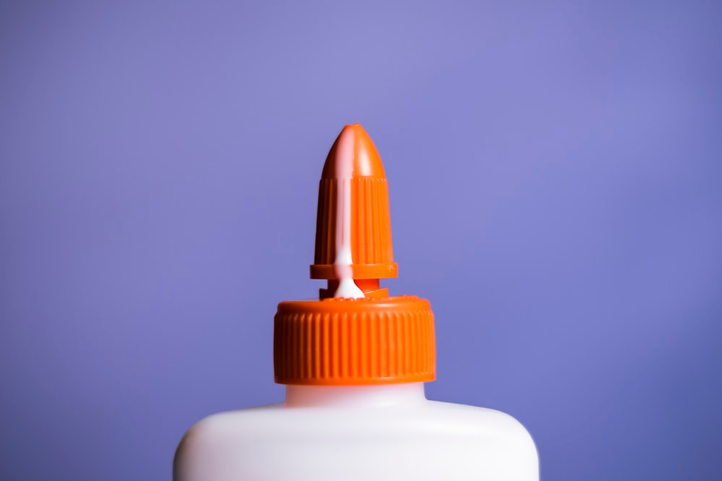 Benefits of a Male Vasectomy

As per the U.S Office of Population Affairs, only one out of 100 women become pregnant after their partner has gone through a vasectomy.

The risk involved in getting this procedure is significantly low than any other method, such as tubal ligation. Vasectomy is also less invasive, which means there are lower chances of infection and bleeding. When we compare this method to tubal ligation, vasectomies don’t impact any vital organs.

The average vasectomy costs thousands of dollars less than sterilization methods for women. Tubal ligation will cost you $4,500 to $8000. Compared to these methods, a vasectomy is less expensive.

You should also remember that this method is permanent, so you do not have to spend your money again and again. Unlike other methods for birth control, such as condoms or pills, vasectomies are a one-time expense. While condoms are inexpensive, considering that you have to purchase a condom every time you have sex means you will be paying a lot more in the long run.

5.    No Effect on Sexual Pleasure

You may experience some discomfort after the procedure for a few days. However, you will not experience any difference in orgasms. According to medical professionals, this method does not reduce your intensity or libido. Furthermore, it does not affect the sensitivity of your penis.

In most cases, this process only takes seven minutes, and patients can go back home immediately. Tubal ligation takes seven days, but it only takes 48 hours to recover from a vasectomy.

What are Male Vasectomies: Conclusion

Your urologist’s experience matters for a successful vasectomy. If you are looking for an expert and experienced urologist, you can visit our website for complete details.

← Can Urologists Perform Vasectomy Reversals?
Should You Get A Vasectomy? →