Sure, the quality and amount of your semen do not alter a vasectomy. However, vasectomy surgery involves a multitude of risks and complications. It would be wise to consult with your doctor. You remember the pain, swelling, and uneasiness after your vasectomy reversal procedure. Now it is time to revert your lost sensation of ejaculation. 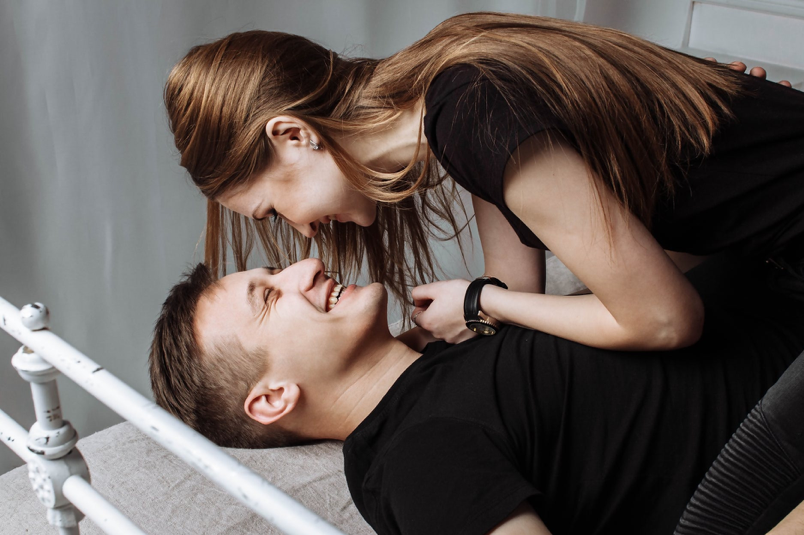 Dive in to find out more about measures you should take to ejaculate after vasectomy reversal:

Understand the Nature of Ejaculatory Fluid

It is imperative to understand that the procedure does not involve cutting and producing the ejaculatory fluid (semen) in the prostate and central seminal vesicles. The ratio at which fluid that comes out of the testicle alongside sperm is less than 1% of total ejaculation. Remember, your sperm adds up to 2-5% of your ejaculate.

That said, you should assume your ejaculations are different from others. In addition, that is because people have varied diet and drinking habits. Usually, after a vasectomy, your ejaculations should not be painful. Conversely, an ejaculation includes many strong muscle contractions.

The Relationship between Vasectomy and Erectile Function

This vasectomy process does not affect your capability to erect and ejaculate. Now, your erection and ejaculation can include stimulating nerves, higher blood flow to the penis, muscle contractions in the genital area, and psychological stimulation. Technically, the vans deferens affects the sperm, which your body is capable of reproducing. Consequently, your body absorbs sperms, as it is similar to other kinds of cells.

A vasectomy, for instance, leaves no effect whatsoever on your penis shape, hormones, erectile function, and other bodily processes. In simple terms, if you did not have an issue getting an erection prior to your vasectomy, you should not have any problem after the reversal. However, you should visit your doctor after three months to examine the condition of the semen.

It is true – most of the men (77%) experience motile ejaculated sperm within reversal’s three months. Over time, this ratio will go as high as 90% within the first year. As a result, the likelihood of conceptions becomes real as soon as you go through the reversal process.

From two to 12 months – Bilateral vasovasostomy

From five to 15 months – Bilateral epididymovasostomy

Ejaculating after Vasectomy Reversal: Your Options

When men go through a vasectomy surgery, sperm becomes non-existent from the ejaculation. Thus, you can go for the IVF/ICSI process where you will need sperm. You can, of course, recover your sperm from the epididymis or testicle via a small surgical process.

The surgery to get sperm is relatively less complex than the actual reversal procedure. Typically, it involves anesthesia and needle insertion into the testicle to get sperm. Experts refer to a vasectomy reversal as IVF-ICSI. The reversal process does, in fact, involve conceptions that you can go through at the comfort of your house. 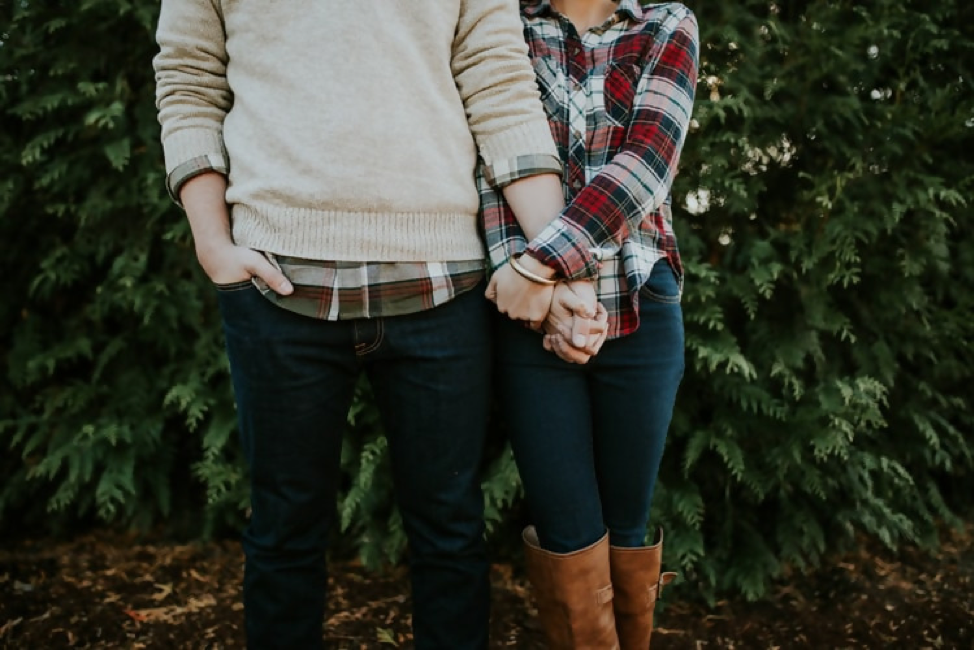 What about the Conception Curves

As much as men might hate this, wait for the three weeks before you start to ejaculate again. As you go beyond the initial time limit and ejaculate, the probability of conception also increases every month because of the better semen analysis.

The stated normal sperm count and motility are barely ever required for women to conceive after vasectomy reversal. The majority of the women require minimum low sperm count to get pregnant. So, take a sigh of relief in knowing that you can conceive quite early without spending months of trying.

Comparatively, the pregnancy rate increases after the vasectomy reversal process. However, the period can change from one to 2 months. Your decision should be to finalize a method that helps you move forward in the right direction. It is a direction that would bring back fun and happiness in your life.

Wrap Up: Moving On After Vasectomy Reversal

If you are practically thinking about a vasectomy reversal but not certain about it, do not be shy to communicate with other men went through the procedure.

It is time to take matters in your hands. Call us for a consultation at (646) 862-5500 or email us. In addition, feel free to review the portfolio and expertise of other doctors at our Fifth Avenue Urology practice.

← Age Risks with Vasectomy Reversal
Undo Vasectomy – What Are My Options? →