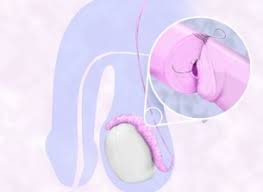 During a vasectomy, a surgeon will disconnect the tubes (vans deferens) that carry the sperm from the testes to the semen. The procedure usually involves a few small surgical incisions and can also be performed using a laser. Usually, it takes around two months to determine whether a vasectomy procedure has been successful. But, what do you do if further down the line, you change your mind and decide that it’s time to become a dad? The good news is that it is possible to reverse the procedure and become fertile again. Let’s take a closer look at the facts surrounding getting pregnant after a vasectomy reversal. 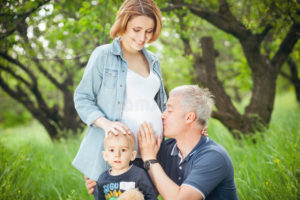 The first thing to consider if you’re trying to conceive after having a vasectomy reversal is the timeframe between the vasectomy and the reversal procedures. The good news is that even if a man underwent a vasectomy over 15 years ago, it may still be possible for them to father a child after having the procedure reversed. The best odds of success are with men who had a vasectomy less than three years before reversal, with a 67% pregnancy rate. This drops down to 44% for men who had the procedure between 9-14 years ago and is 30% for men who wait over fifteen years.

Although a lot of it is down to biology, there’s no denying that the choices you make can naturally enhance your chance of conceiving. During the healing period, it’s vital to take care of the area to allow for optimal recovery. For example, the man wearing supportive underwear, which can be obtained from your doctor or a medical supply store can help to improve the chances of getting pregnant after vasectomy reversal surgery. After the six-week healing period, wearing loose-fitting underwear will allow more air to circulate around the testicles, keeping them cool and encouraging sperm count. 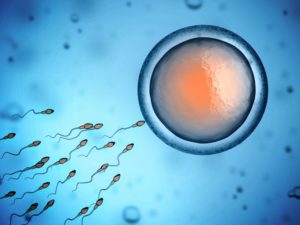 In certain cases, getting pregnant is simply not possible, even after a vasectomy reversal procedure. However, there are several alternative options that you may wish to consider, such as IVF or donor sperm. It is also advisable for both parties to take a fertility test to ensure that the problem lies with the vasectomy reversal process rather than female fertility levels. Bear in mind that it can also take some time to get pregnant so don’t be disheartened if it doesn’t happen right away.

Contact us today to schedule your appointment with NYC’s best vasectomy reversal specialist.

Call our offices today at (646) 862-5500 to discuss your specific case. You’ll work with the best urologist in New York to determine what is best for your needs