My Vasectomy Was Done Years Ago Can I Still Have a Vasectomy Reversal after many years?

Doctors believed for many years that after 10 years a vasectomy reversal would not be successful and this is still a strong belief for many.

New Study: Vasectomy reversal surgery can be successful after many years.

A study has now shown that vasectomies can be reversed even after lengthy periods of time; even after more than 25 years, we have seen successful reversals 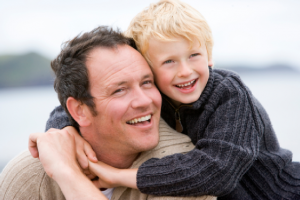 which result in pregnancy for the couple. Sperm are constantly being produced in men even after a vasectomy and the sperm should be viable even after many years. The true success of the reversal is reliant upon the experience of the surgeon, and fertility age of the female partner, and the passage of time since the vasectomy.

The occurrence of male infertility is not well known, however, just about 15 percent of couples in the United States have fertility problems and half of those are related to the male dynamic. For that reason, in any couple that is having fertility problems, there is a 50 percent probability that the male may be involved and as a result he should be evaluated, before a vasectomy reversal is done. Choosing the correct reversal method increases the odds of success; a thorough examination, an accurate check of the vas fluid to determine sperm content and viability and the skill and expertise of the urologic surgeon and his findings will aid in selecting the method which will work for you.

Determining Which Procedure is the Best for Vasectomy Reversal Many Years after Vasectomy Surgery: 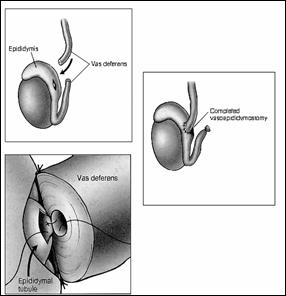 During the reversal, the surgeon will check for sperm within the vas deferens, if sperm is present, then the vas deferens can be surgically reattached, and the success rate should be fairly high. Nonetheless, if there is no sperm located in the vas deferens, there is more than likely a blockage is located closer to the testicle. Then, a more complex surgery may be performed, but this procedure has a lower success rate. Vasectomy reversal specialists often will stress the need for an immediate Vasoepididymostomy when no sperm is seen in the vas fluid; removal of this blockage can correct the problem in many cases. This is an area you will discuss with your urologist before the surgery, so you will know what to expect and be prepared for it.

Only your urologist knows which method is right for you and which procedure will have a good outcome. Contact us today to schedule an appointment with the best vasectomy reversal specialist in NYC.

← Failed reversal of vasectomy
Is Vasovasostomy the right procedure for me? →